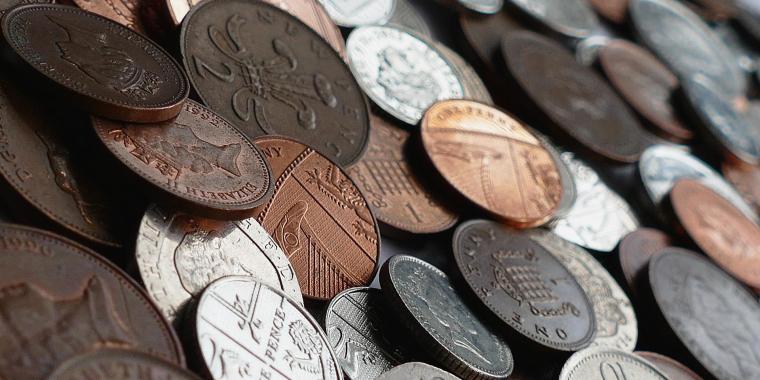 People in Scotland who are claiming Universal Credit are being hit by a ‘perfect storm’ during the cost of living crisis. A new report, published today by Citizens Advice Scotland, has revealed the extent of this.

People in Scotland who are claiming Universal Credit are being hit by a ‘perfect storm’ during the cost of living crisis. A new report, published today by Citizens Advice Scotland, has revealed the extent of this.

It shows that across the Scottish CAB network:

Advice given on food banks has grown by almost a third (31%) since September 2021.

Advice on other charitable support, including fuel bank referrals, increased 23% between September 2021 and December 2021, likely reflecting the additional pressure of winter heating bills.

“Everybody is feeling the squeeze at the moment, with high fuel bills and other inflationary costs, while incomes stagnate. But those who rely on support from Universal Credit are amongst the most vulnerable, and that’s why we wanted to focus on them in this report.

“We reported in early 2021 that many people on UC were already cutting back on food, utilities, and other essentials to make ends meet. When the UK Government then cut UC by £20-per-week in October last year, just as energy and food prices began to skyrocket, we warned this would create a perfect storm for these households.

“The research we are publishing today shows just how true that has been. Every CAB in Scotland is reporting to us that they are seeing UC claimants who just can’t make ends meet.

“With food prices still rising and the energy price cap set to increase again in October, the cost of living crisis will be with us for many more months. But for those who fall into debt and hardship during this time, the effect can be much more long-lasting.

“Low social security payments place people at risk of housing arrears and the devastating effects of homelessness, not to mention the health impacts of starvation, poor or insufficient diets, and cold, unheated homes. The marks of that hardship can hold people back for years.

“We need to see investment in social security, to reach adequate levels to support people in need and offer them the chance to live with dignity. This report shows that the current system is failing to do that.”

Today’s ‘Perfect Storm’ report is available on our website here