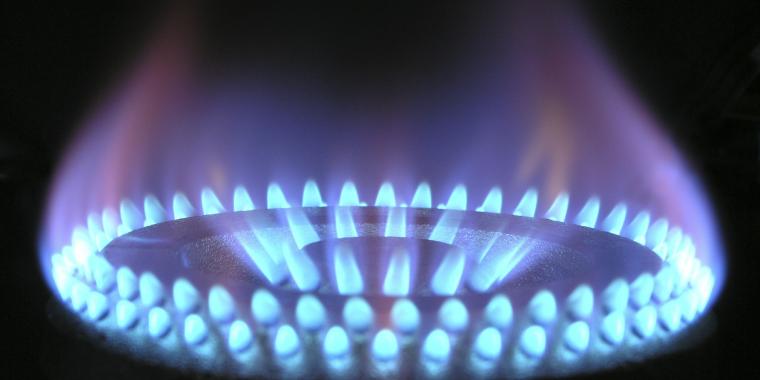 Who is worst affected by the rising cost of energy

This article was first published in the Herald on 27 June 2022.

The energy crisis has affected all of us – I know that my bills have eye-wateringly doubled in the past six months. And we have seen a huge increase in people coming to the Scottish CAB network worried about their energy bills: in fact data we published over the weekend shows a 61% increase in demand for utilities advice between May 2021 and May 2022.

For those on prepayment meters (PPMs), there is a very immediate impact – if they can’t pay, they have no heat or power. That means no hot water, not being able to heat up food, not being able to keep food and medication cold in the fridge or stay warm in winter. And PPM households tend to be those who are on the lowest incomes to begin with.

We have also seen a big increase in people seeking advice on PPMs – including those who’ve had their supply interrupted as they cannot afford to top up their meter. Whilst the package of support announced by the UK Government may help to buffer the current crisis that households are facing, we are concerned about the issue in the longer term.

But the support won’t go far enough for some, and it also won’t offset the future crisis as energy bills continue to rise. It is projected that the Price Cap will rise to £3000 for a typical user by January 2023 – with PPM customers facing higher costs than those on Direct Debit.

The impacts on people who are unable to put credit on their meter are severe. Recently, a Cornish food bank reported children suffering food poisoning because parents turned off fridges to save money. Food banks nationwide have also reported an increase in people requesting cold food to prevent incurring costs from cooking food.

Even prior to the energy crisis, we had reports of people throwing away insulin because they were unable to keep their fridges on. The inability to heat homes in winter is likely to leave people exposed to health issues such as respiratory diseases, heart diseases and certainly  mental health issues. It is also likely to increase winter deaths alongside increasing pressure on the NHS.

Consumers on PPMs face a difficult choice between accruing debt to keep constant supply (through emergency credits) or ‘self-disconnecting’ themselves from supply. We recently dealt with a case where a supplier provided £800 of emergency credits (in the form of a loan) to a consumer to keep them on supply – which means the person can afford heat and power now but will struggle to pay back their energy debt in the future.

The energy crisis is quickly and devastatingly becoming a long-term issue – and one which threatens the health and wellbeing of many of those on low incomes. Whilst everyone will continue to see drastic increases in their bills, PPM customers are likely to be at the forefront of the impact.