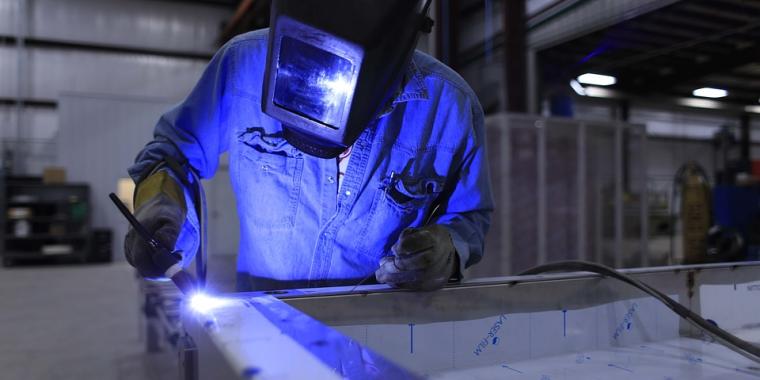 This article was first published in the Herald on 23 May 2022.

CAS Chief Executive Derek Mitchell warned in this column last week how easy it is to become resigned to the cost of living crisis: with every new headline, it all just becomes ‘the norm’. Another fact of life.

But even if you’ve become numb to the staggering figures coming out in the news every day – energy prices rising by 54%, half a million people in Scotland cutting back on food – you’ve likely noticed your own bills sharply increasing.

Since that research was conducted, we’ve seen Universal Credit cut by £20 a week and then left to fall further below inflation. People who were already cutting back will be facing real poverty now - with worse to come.

The UK Government’s proposed solution to this is work: the labour market is booming, they say; well-paid jobs should insulate people from the economic crisis.

But it’s not that simple. CAB advisers hear stories every day of people who face real, material difficulties at work: withheld wages, insecure contracts, unpaid holidays, as well as harassment and discrimination.

One east coast CAB told me recently about a client who worked multiple unpaid trial shifts for a company in the hopes of getting a job. The employer then stopped contacting them. A few weeks later, the person saw the same job re-advertised, and when they re-applied for it the employer told them they’d been unsuccessful. That’s not only a humiliating waste of time for that person. It’s also a series of costs – travel to and from those unpaid shifts, buying and cleaning work clothes, food expenses on the job – that they’ll never recover.

That employer should face harsh punishment. People shouldn’t be expected to work for nothing. For precisely this reason, the UK Government has repeatedly promised to introduce stronger employment legislation, including the creation of a new employment watchdog who could enforce workers’ rights.

Yet beyond a very specific Bill responding to the P&O Ferries scandal, workers’ rights were totally missing from the Queens Speech. So workers on boats can be guaranteed that their employers will be unable to access UK ports if they pay below the minimum wage, but for those who work on land there is little recourse against withheld wages and unpaid trial shifts.

Promises of tax cuts to boost the economy won’t help the poorest if they can’t enforce their rights at work. If the UK Government really thinks this is the route out of the cost of living crisis, then they need to strengthen workers’ rights, and quickly. The long-awaited Employment Bill cannot be delayed any longer.

In the meantime, the CAB network is here to help with the rights workers do have now. Scottish CABs dealt with almost 75,000 requests for help during 2020/21, and our online site saw a 40 per cent increase in demand for advice about work issues.

As ever, CAB advice is free, confidential and impartial. We don’t judge, we just help.