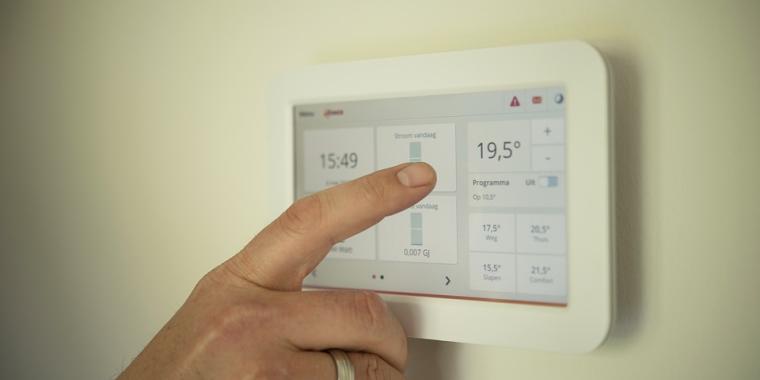 The future of a lifeline energy scheme in Scotland is in doubt, as households face soaring bills in a matter of weeks.

The Warm Home Discount, funded by all energy consumers, takes £140 off of energy bills through an energy company rebate, to people on pension credit or low incomes.

No decision has been taken by governments to provide certainty that eligible households in Scotland will receive these payments in 2022 despite the increasingly desperate need of households.

Around 250,000 households in Scotland should be eligible for the discount based on existing rules.

The scheme also funds what is known as ‘industry initiatives’ – indirect support for fuel poor and vulnerable households such as advice and energy efficiency measures.

In addition, over 350 frontline workers gained skills and knowledge through training who in turn it is estimated provide signposting and support to over 117,000 households per year.

At least 35 full time advice posts are funded through industry initiatives, all of which are currently in doubt.

The scheme is funded by levies on energy companies and powers over the design and the delivery of the scheme were devolved in the 2016 Scotland Act, but has effectively been delivered on a GB wide basis since.

Last year the UK Government confirmed the extension of the scheme through to 2026, with a new approach to targeting support to households in England and Wales.

With no equivalent new targeting in Scotland, there is uncertainty around the future of the scheme north of the border.

The next round of the scheme begins on 1 April 2022 – the same day energy bills are set to soar on average by £693. As it stands there is no clarity on how the funding will reach Scottish households and organisations who support people with advice.

A coalition of fuel poverty organisations across Scotland are calling for the scheme to effectively roll over in Scotland, with the funding reaching people who would have qualified in previous years, with more urgency on the design and delivery of any separate Scottish scheme in the future.

“Aspects of the Warm Home Discount scheme were devolved in 2016, and going forward there is more that could be done to better target the scheme which better reflects Scotland’s fuel poverty challenges, but right now that’s a longer term aspiration – what we need to see quickly is an assurance that vulnerable people aren’t going to miss out on this rebate, and that people delivering life changing work funded through the scheme still have jobs.

“We need to see both the UK and Scottish Governments working together to ensure there is a deliverable scheme in place for the coming financial year.

“People are really going to struggle this year, we need to be doing everything we can to support them, but right now Scottish households are being left out in the cold”

“With energy bills set to soar in a matter of weeks it’s incredibly worrying that we don’t have clarity over how this scheme will operate in Scotland.

“The Warm Home Discount isn’t a silver bullet for fuel poverty in Scotland – but it’s an absolute lifeline for those who receive, and that will be the case this year more than ever.

“It’s also important to understand the wider indirect support the scheme offers through advice, training and energy efficiency. One way or the other hundreds of thousands of households in Scotland are benefiting from this scheme.

“With the next round of funding due to begin in a matter of weeks – on the same day prices soar – it’s absolutely essential we urgently get some clarity over how this funding will be delivered in Scotland.”