Cost of living starting to bite

Cost of living starting to bite 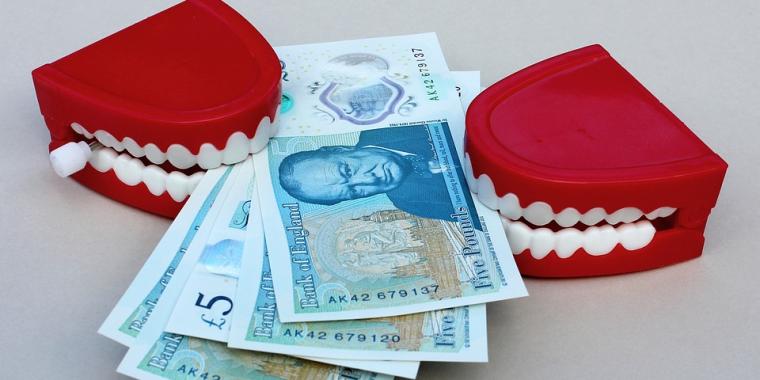 One in five people in Scotland are running out of money before payday, new polling for Citizens Advice Scotland (CAS) by YouGov has revealed.

The polling shows 9 per cent of people always run out of money before pay day – defined as wages as well as pensions and benefit payments. A further 11 per cent say the run out most of the time. In a sign of the growing cost of living crisis gripping the country, this is a five percentage point increase since 2021.

CAS is warning that the rising cost of living is leaving many people with no option but to take on debt, with increasing numbers of people at risk of poverty as a result leading to a rising demand for money and debt advice.

The charity is encouraging people to seek advice from the Citizens Advice network, whether that is online, through digital self-help tools like www.moneymap.scot or from a local CAB.

“One in five people running out of money before pay day is extremely concerning, given that these figures have seen an increase since 2021.

“The cost of living crisis is with us and these figures are an early indicator. With soaring energy bills and prices continuing to rise in the shops people are facing increasingly difficult, and in some cases impossible, choices on spending.

“A real issue here is that incomes simply aren’t keeping up with costs. Social security payments like Universal Credit effectively fell in real terms this year, and that was after the decision last autumn to remove the £20 per week uplift to the benefit.

“If people are worried or struggling with money we would encourage them to seek advice from the Citizens Advice network. That can mean our online self-help tools like www.moneymap.scot or our public advice site, or from a local CAB.

We would like to see policy-makers take every measure they can whether large or small to help blunt the impact of the cost of living because it will be through cumulative and collective effort that we can help as many people as we can to get through this crisis.

“Advice plays a key role and the difference it makes can be truly life-changing. One in five people saw a financial gain after getting advice from a CAB last year, and the value of those gains were a staggering £4,400. We’re here to help, our advice is free, confidential and impartial and people shouldn’t hesitate in coming to us.”